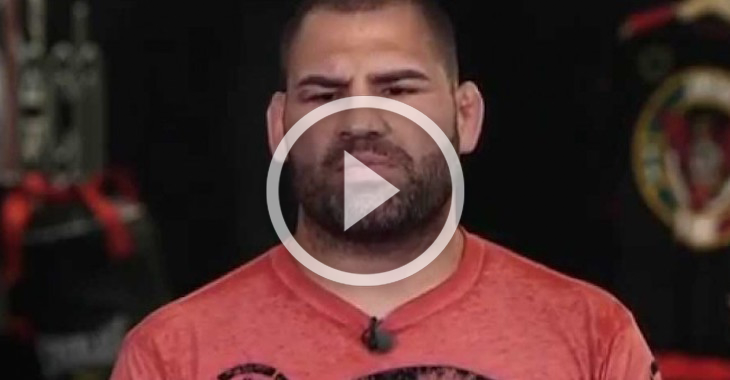 UFC heavyweight champion Cain Velasquez is no stranger to being injured, but the UFC champ fights on, and faces a formidable opponent in interim champion Fabricio Werdum in this weekend’s UFC 188 main event.

In this new clip from BJPENN.COM’s Layzie The Savage, the UFC Heavyweight champion discusses AKA’s training methods, and the injuries that occur in all MMA camps.