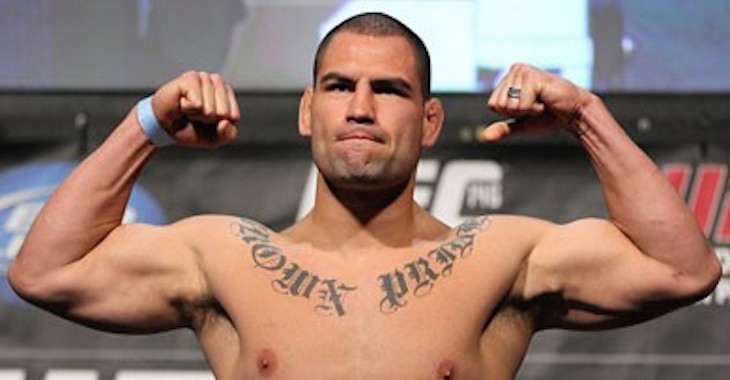 “There’s no surprise what my gameplan is. Obviously, a lot of pressure on him and try to attack him everywhere.”

“For me, that’s just my fighting style: going forward and throwing a lot of punches and kicks. That’s the Mexican style, so I think the fans are going to love it. That’s what I’m going to do.”

UFC heavyweight champion Cain Velasquez knows that Fabricio Werdum won’t be surprised by his gameplan, since it’s the same every fight, just move forward and attack, that’s what he told MMAJunkie.

Who ‘s going to be the unified champ?