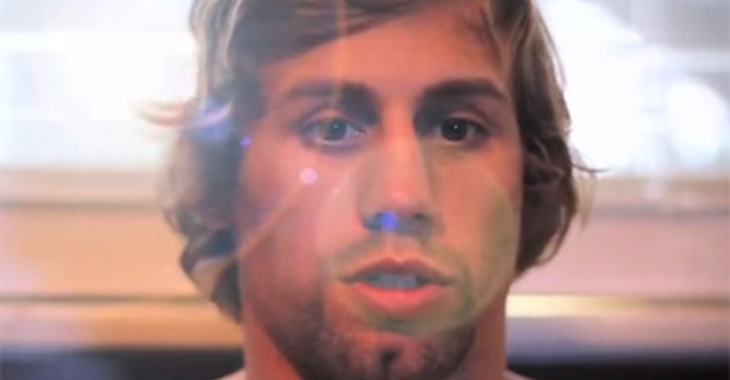 “Stud Show Radio” (Formerly Team Alpha Male Radio) had a very special guest this past Thursday when they were joined by the “legend’s legend”, or Urijah Faber’s father Theo Faber. The proud father talked to the guys about his son’s career and what it was like when he decided to step in the cage, saying, “I was really excited for it.”

“He was wrestling really early so I was used to him competing. When he first took his fight I was excited for him and I knew he’d do good.”

“Actually I was kind of scared. The first guy was a pretty tatted up guy. I remember seeing some of these guys and they actually did look scary to me.”

“After about 5 or 6 or 7 fights I finally got used to it, that this kid can handle himself in the cage.”

Then when asked how he managed to create such a talented son, older Faber paused, then answered, “I mean, it was kind of a private moment.”

We’ve included the clip of Theo Faber below: