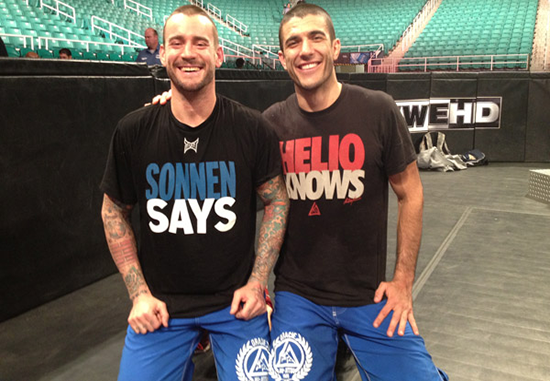 Phil Brooks, formerly known as CM Punk in the WWE, has signed a contract for the UFC! He will be fighting in the octagon, but details on his debut have yet to be revealed.

Urijah Faber was asked if he was bitter about someone like CM Punk getting with the UFC, Faber spoke his mind honestly on the matter: “If this guy he can get in here and fight and he can put in some work, who can tell him he’s not the baddest dude on the planet? This is the most exposed you’ll be in any sport. You go in the cage and fight one-on-one in front of millions of people. Props to the guy for wanting to put his best foot forward and we’ll see— Maybe he will be the champ.”

Do you think CM Punk has what it takes to make it in the UFC?