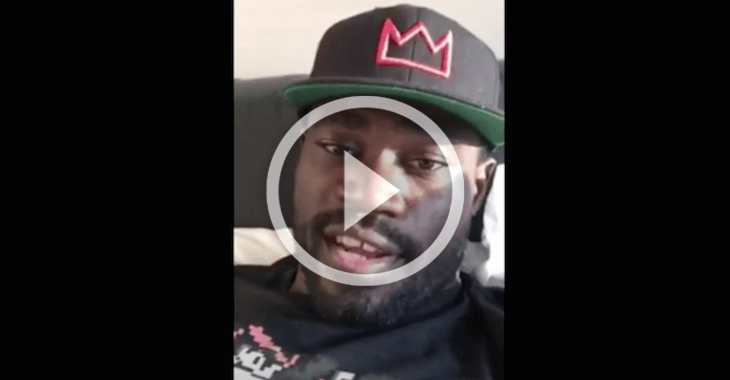 UFC middleweight Uriah Hall is set to face off with Gegard Mousasi at this Saturday’s UFC Fight Night Japan event.

Their fight will take place in the co-main event slot and is without a doubt the biggest fight of Hall’s career. ‘Primetime’ recently held a fan Q&A on Periscope and had a lot of fun talking to fans. He of course talked about his fight on Saturday but also did a bunch of impressions, talked about Reebok, got a microwave delivered to his room, dished on J-Lo and mentioned that he thinks his past opponent, Rafael Natal might have been on something when they fought.