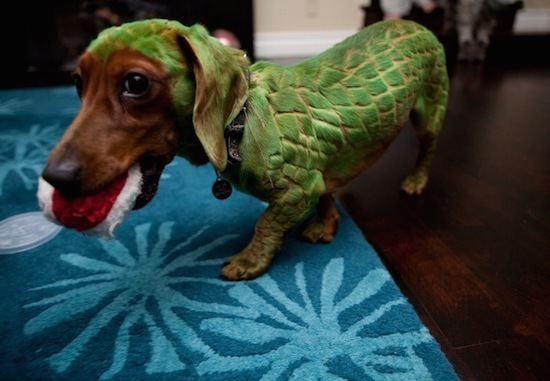 From my own personal experience, and eye-witness account, I can certify that Jason “Mayhem” Miller and Gator Dog are soul-mates.

Two peas in a pod, if you will.

Which is why this troubling update from Miller, about his dog, is not only troubling, but saddening. Gator dog was taken by police during this month’s jailing of the former UFC fighter, during which time, adoption centers found him a new home.

Hopefully the two parties can reach a resolution, before any “Mayhem” ensues.

Gator has been adopted by some guy named Charles Rider.

update: we know who you are. You won't keep my dog for long. I know where you are, and i know how to get to you…

A NEW DAY. A NEW PLAN. WE WILL RESCUE HIM

i am gearing up for a rescue mission. I have the proper equipment, and i will attempt to do this through legal means, but THIS IS MY HOTDOG.