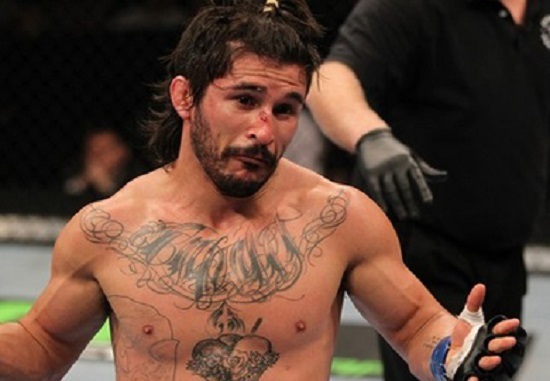 “I’ve come to the conclusion that, it’s not racism, it’s like small person-ism. No one really gives a shit about us, and it’s true. I mean, maybe it’s Demetrious’ fault for not being the marketable guy, even though he’s an amazing athlete. Maybe it’s my fault for not beating him up when I should’ve. Maybe people really just don’t care about seeing small half-sized people fight. I don’t know what it is, and it’s frustrating, but at the same time, you just get over it, whatever, I go in there and do my job.”

In a recent interview with “The MMA Hour” Ian McCall discussed the down-side to being one of the small-guys.