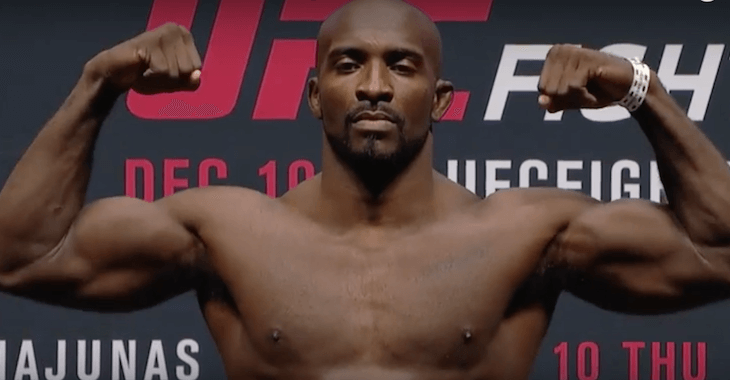 The fight started and then it ended.

Just seconds in to the opening round Antonio Carlos Junior accidently poked Kevin Casey in the eye.

Casey was clearly shaken up from the poke and the referee asked the doctor to come in and take a look.

Casey was bleeding out of the poked eye and could not see so the fight was not allowed to continue.

Antonio Carlos Junior vs. Kevin Casey ends in a no contest (eye poke) 0:11 in round 1