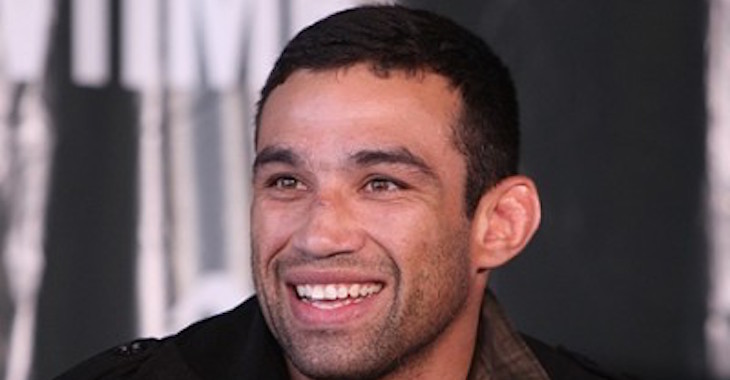 “The last guy who said things about Cain was Junior [dos Santos], he said he hits soft. And he got beat up twice. So I think Fabricio would have been better off keeping quiet.”

“I’ve known Fabricio, I’ve known him for years. When I see him I go over and shake his hand. I hadn’t seen that Embedded thing, and I didn’t know what was going on. So, I saw what happened with them and then after, I asked what happened. He explained to me, and I was like, ‘oh s—,”

“He should have just kept his mouth shut. I mean, he was going to lose anyway, but it would have been like Bigfoot [Silva], you take your whupping and you keep moving on.”

UFC light-heavyweight champion Daniel Cormier talked to the media on Thursday about his teammate Cain Velasquez and the growing beef he has with opponent Fabricio Werdum.

The champ thinks it would have been better for Werdum to just stop talking. Too  late now. Who gets it done tomorrow night?