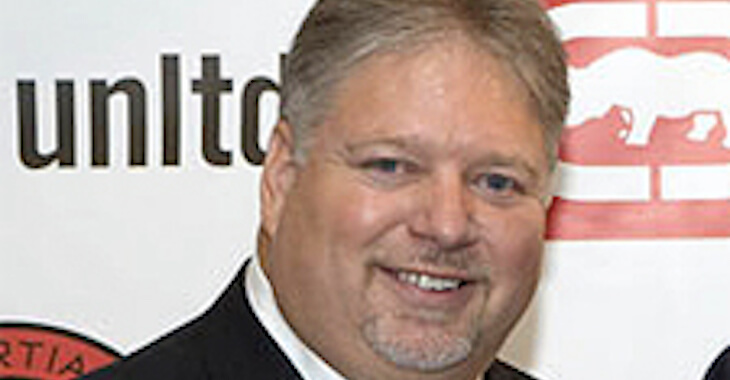 Longtime MMA manager Monte Cox could possibly face 3 years in federal prison and a $100,000 fine after he plead guilty to one count of filing a false tax return.

Cox, who has worked with Matt Hughes and Tim Sylvia, along with other fighters, did not report as much as he was supposed to when it came time to filing taxes, thus, the government was not happy.

Here’s a summary from Quad-City Times:

Cox received a “significant” number of checks from MMA fighters, sponsors and fight venues, such as casinos and event centers, that were deposited in one of three bank accounts he maintained. The combined dollar amounts of the checks Cox received “significantly exceeded” the income he reported on his tax filings for those years. Cox under-reported his total income by an estimated $255,036 in 2007, $295,854 in 2008, $405,778 in 2009 and $152,509 in 2010.

Cox is scheduled to be sentenced on Feb. 24, 2016, and we’ll keep you posted on any further updates.