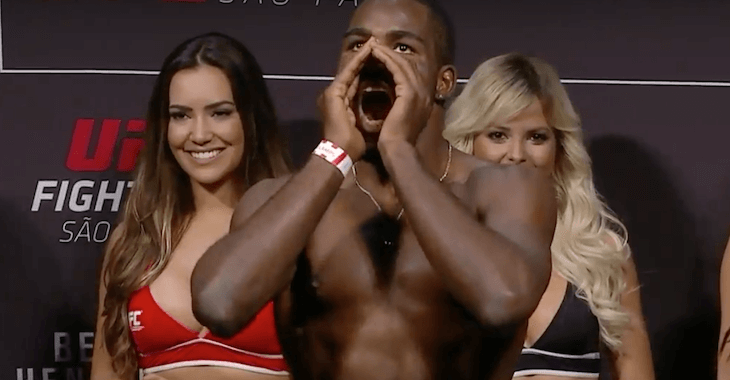 Corey Anderson was able to get Maldonado to the floor early on in round one. The TUF 19 winner moved to half guard and started landing some solid ground and pound. After eating some elbows, Maldonado managed to pull off a sweep and return to his feet. Anderson was able to land some solid jabs while Maldonado scored with shots to the body. Anderson scored a late takedown and worked some more ground and pound to end round one.

Maldonado came out swinging to start round two. But Corey Anderson was able to use the forward pressure to score a takedown. Maldonado got back to his feet and the fighters began a long battle against the fence. Anderson would eventually score another takedown and move to half guard to end the round.

Corey Anderson would continue his ground assault in round three on route to the decision win.