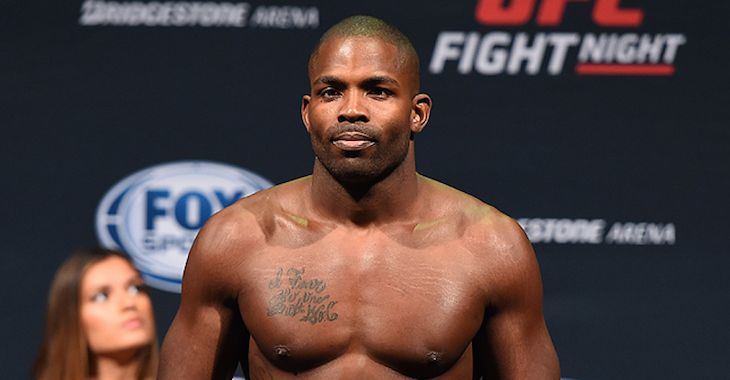 Light heavyweights Jonathan Wilson and Chris Dempsey duked it out in the final prelim on UFC Fight Pass.

Wilson attacked first with two punches, but both were blocked. Wilson then moved in and clinched briefly on the cage, then they broke away.

Then Wilson or ‘Johnny Bravo’, landed a super quick left hand that put Dempsey down. He followed up with a massive hammer fist to the grounded Dempsey that put his lights out. The referee jumped in and stopped the fight.

Talk about a great debut.