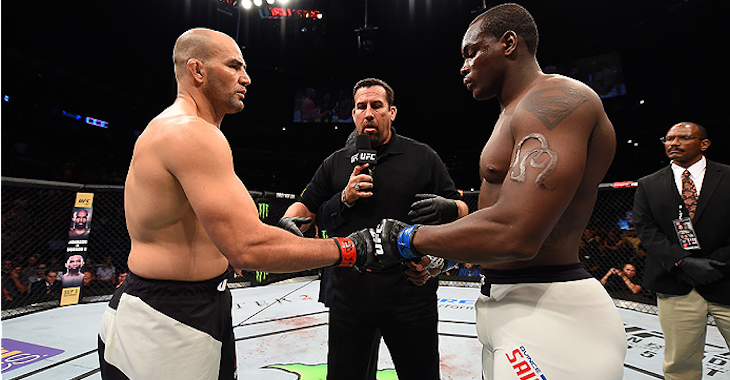 Did you tune in and do you think the major success of UFC 190 helped this card at all?