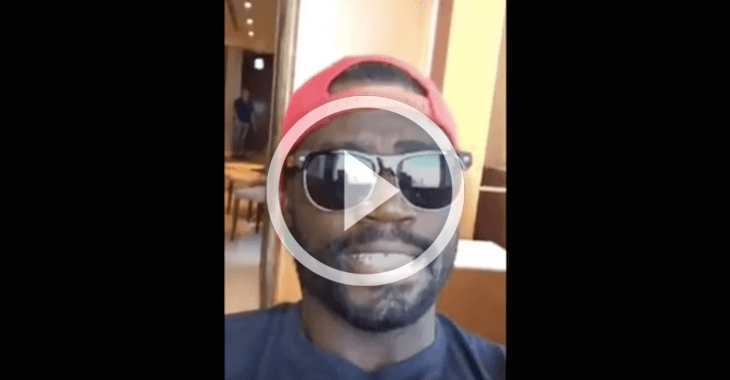 UFC middleweight Uriah Hall is taking on the biggest opponent of his career at UFC Japan this weekend when he steps in on short notice to fight Gegard Mousasi.

Hall is coming off of a win over Oluwale Bamgbose and has won four out of his last five fights. This is a massive step up for Hall and if he gets past the veteran, Mousasi, then he’ll show he’s ready for the top of the division.

Hall recently held a Fan Q&A on Periscope and answered all types of questions. Hall took all the weird ones in stride and made the most of the situation giving hilarious answers.