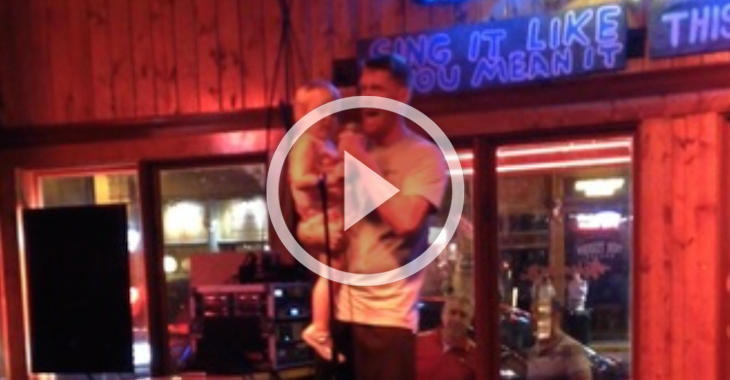 UFC’s Smile’n Sam Alvey recently took to Twitter and announced that he might be leaving the cage behind in search for a career in country music…with his baby daughter by his side.

Ok, so maybe he’s not being serious, but then again, it is Sam Alvey, the same guy that spray tanned a sponsor logo to his chest.

So I think I'm gunna quit fighting to become a country and western singer with my little girl. http://t.co/0orVt574HA