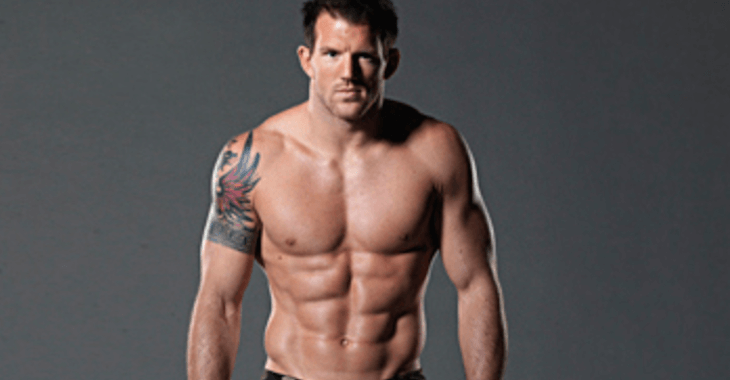 He’ll be heading into UFC 192, which takes place Oct. 3, ready to face off with former champ and fellow TUF winner Rashad Evans.

Before that fight was booked there was a moment when the next 205 title challenger was unknown and Bader’s name came up quite a bit as a possible contender. That had mostly to do with his semi-feud with champion Daniel Cormier, but with Bader’s current streak it certainly wasn’t illogical to book that fight. However the UFC decided to tap Alexander Gustafsson, who was coming off of a KO loss to Anthony Johnson, as the first title defense fight for DC.

But now, we’ve a got a pretty sold match-up with him and Evans and things are all set to go. Bader was also recently the latest fighter to take to Twitter to announce that he had been randomly drug tested, at 6 in the morning.