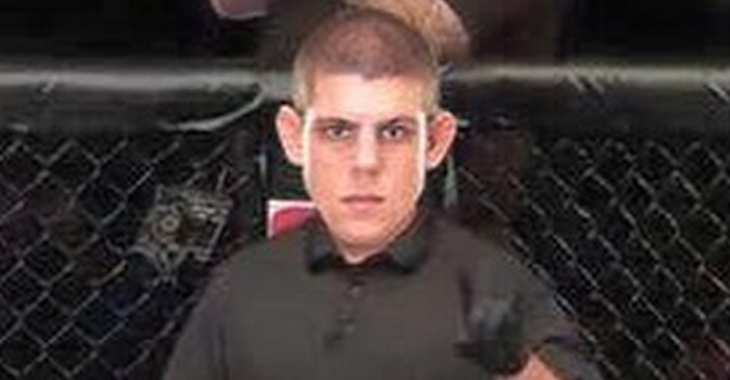 Takanori Gomi received one of the most brutal beatings of his life when he stepped into the octagon to face Joe Lauzon at “UFC on FOX 16”. The fight seemed fairly equal while standing, but once Lauzon took it to the ground it was clear who had the advantage. Lauzon transitioned at will and dished out some ridiculous ground and pound before walking away from an unconscious Gomi, seemingly stopping the fight himself!

The result? Fans sending Lauzon their attempt at photoshops, and we have a winner:

Who do you want to see Lauzon fight next? Share your thoughts in the comment section below!