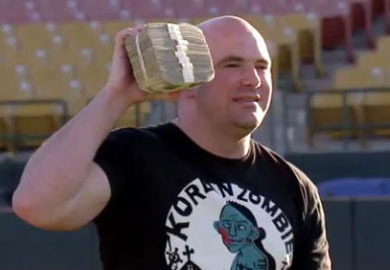 Change isn’t always good, but the UFC’s recent change to their Fight Night Bonus structure is definitely a step in the right direction.

Initially, we had sparse details about the shift in bonus type, but on UFC Tonight they cleared it all up.