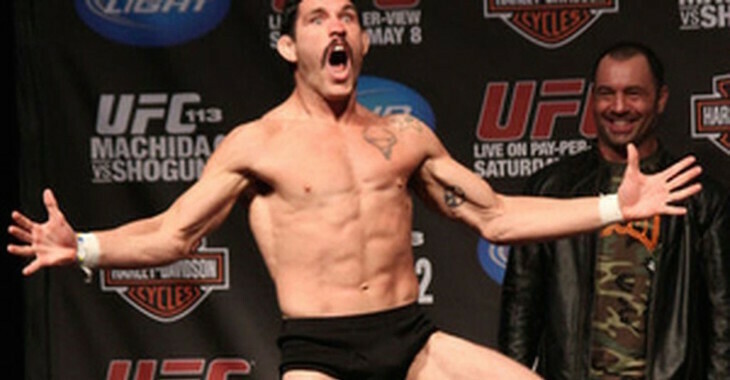 “There’ve been people who’ve straight up stolen personas. Like Chael Sonnen kind of patterned himself after a guy called Super Star Billy Graham, who was a big time pro wrestler back in the 70’s. Conor McGregor I think stole Ric Flair’s braggadocios fancy persona. As far as interview styles go, people can definitely learn a lot from pro wrestling.”

Would you like to see more cross over, like Ben Rothwell, or does it need to stay in WWE?