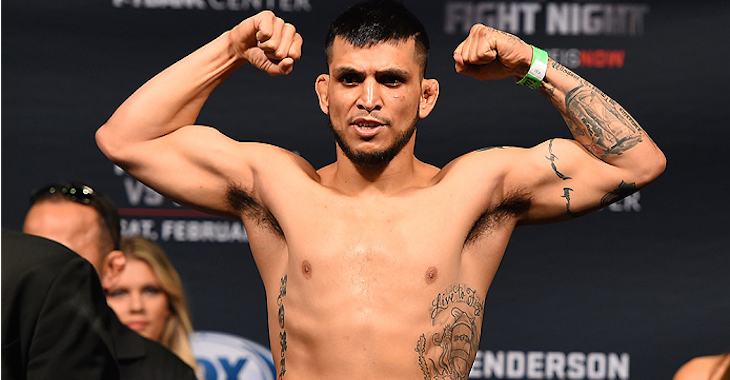 The UFC’s Efrain Escudero took to social media to reveal something to all of his fans.

I hate to admit it but just watch parts of magic mike 2, lol

He didn’t say whether he like it or not, oh well. Should he be embarrassed that he’s watched some of the movie?
Cris Cyborg: ‘I dont hate Ronda Rousey, I’m just promoting the fight’