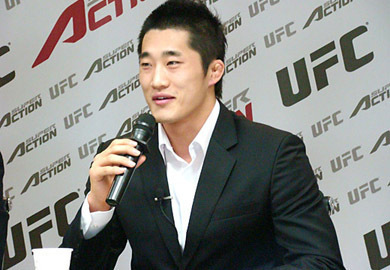 “While a lot of people believe doping tests work, just like a breathalyzer test you can get away with it by just controlling timing. Most of the steroids user just cycle and get by the tests. It’s almost like other athletes look down on you as an idiot if you don’t do steroids. It’s like non-users are bicyclists while steroid users are racing with motorcycles. But I am one of those “idiots” that don’t use performance enhancers. I would say 90% of UFC fighters use performance enhancers.”