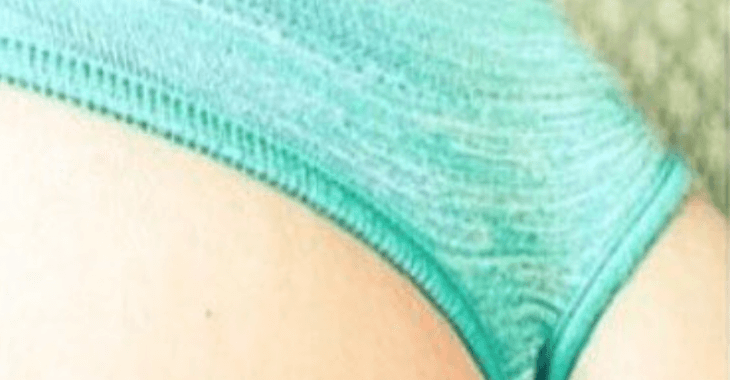 UFC bantamweight fighter Cat Zingano is still on the mend and has yet to return to the cage since losing to champion Ronda Rousey back in Feb.

There’s no real word on when she’ll return or who she’ll face when she does. From the looks of her Instagram account, she’s having a pretty good time relaxing and making everyone do a double take.

Zingano’s recent photo post included what looked like a pretty revealing image of her, rear end. But attached to it was the ‘gotcha’ post that shows her behind the scenes. She pulled off the old ‘knee as a butt’ trick and fooled everyone!