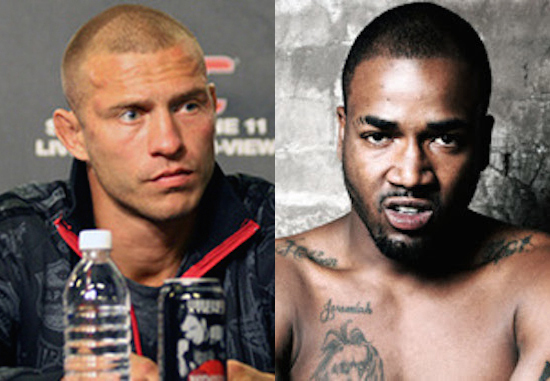 Donald Cerrone vs, Bobby Green should probably be booked by the UFC, before the two have an impromptu run-in in the streets.

Yesterday on twitter, talks between them heated up when addresses, mixed with threats, got exchanged.

6 kalma ln, Edgewood NM 87015 address if you have a problem @MMAblast as for @BobbyKGreen your about to find out the ANYTIME, next I see U

Both Green and Cerrone reside within the UFC’s top 5 lightweight fighters.