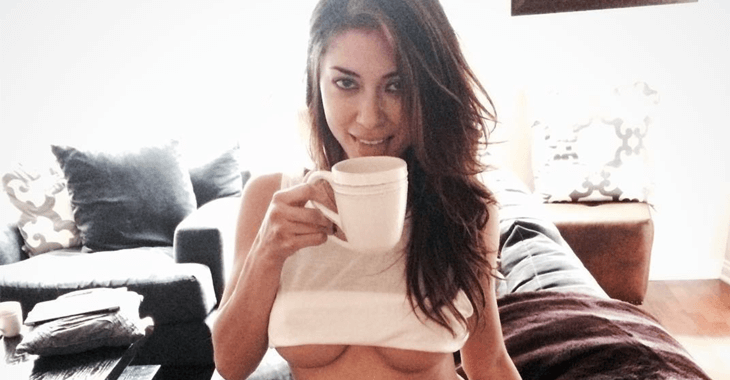 The complaint as it states, indicate the models going after the “defendants” for “theft, alteration, and unauthorized publication of sexually suggestive images of Plaintiffs, in order to promote their strip clubs without consent or approval of the plaintiffs.

So far, this is only UFC related action in New York, as a New York district court judge ruled not to allow the UFC to have an MMA event in the ‘big apple.’ New York just isn’t ready for MMA quite yet.