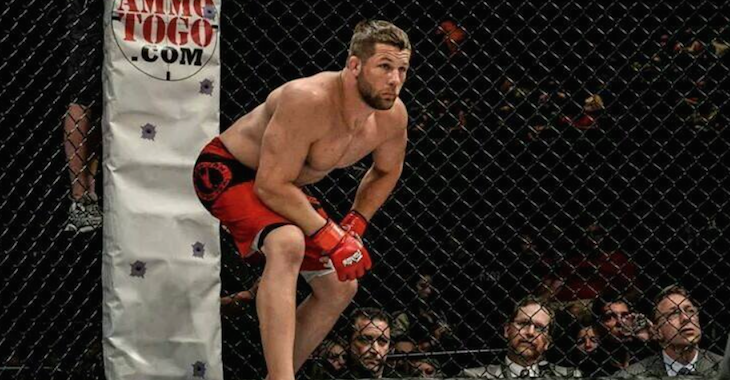 “It wasn’t like I was stepping into a sauna or doing an alcohol bath or anything crazy. I didn’t do anything crazy. I was totally hydrated and something went wrong. Something happened and I’m pretty sure it was the elevation.

“I wasn’t doing anything stupid. I was actually water loading. I don’t believe in that dehydrate your body to death stuff. That’s never been the way I’ve done it.”

“I was upset. I was already whipping this weight cut’s ass.”

Undefeated Andrew Todhunter was set to make his UFC debut this past Saturday at UFC 188 in Mexico City but unfortunately a weight cutting incident prevented him from doing that.

Two days before weigh ins Todhunter passed out and UFC doctors eventually called the fight off because they didn’t feel like he should try to cut any more weight. According to Todhunter, who talked to MMAFighting, said that everything was going fine and it wasn’t his fault he passed out, it was the crazy elevation.