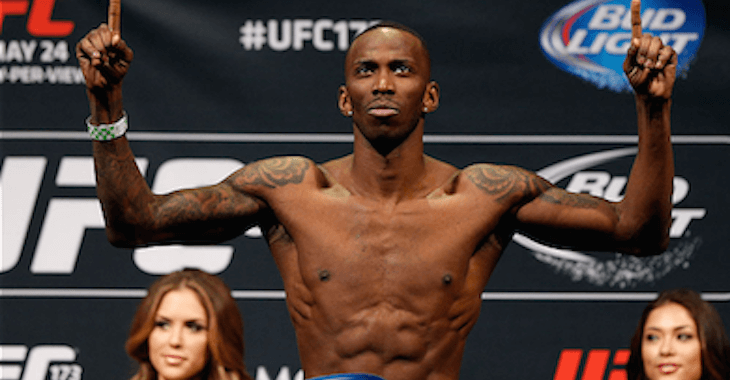 Former WEC and UFC lightweight Anthony Njokuani recently took to Facebook and posted a statement in response to all the claims that Duane ‘Bang’ Ludwig uses racial jokes and made african american fighters feel uncomfortable while he was at Team Alpha Male.

Njokuani, a longtime friend of Ludwig, decided to share his thoughts and said that it’s hard for him to hear all these things that he’s never seen from Duane.

“It’s crazy to hear that [Duane Ludwig] has been labeled a racist and a bully. I’ve know Duane for about 20 years now and I’ve never witnessed him act out in any of those way. This man’s a very caring and respectable human being. I could never see him act like that towards anybody. The first time I met Duane was in California at my first pro muaythai. Him and [Bas Rutten] came out to root us on. I didn’t even know Duane Personally at that time and he went out his way to give me some pointers when we were in the locker room getting ready. I thought it was cool as hell because it was K-1 fighter Duane Ludwig one of the guys I idolized giving me a pep talk and in doing so I ended up knocking out my guy 30 seconds in the first round with a right high kick to the head. So Duane Ludwig I could never see that kind of person in him.”