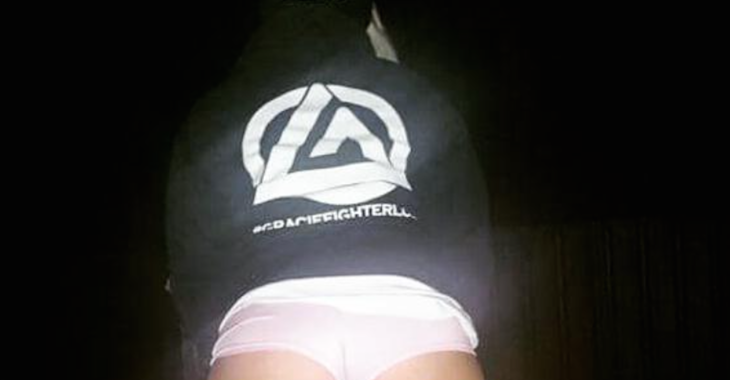 UFC strawweight and TUF 20 cast member ‘Rowdy’ Bec Rawlings is at it again. She’s certainly not one to censor herself and lives life by her own rules.

Take her Instagram for example. She posts pictures very frequently and not all of them feature her wearing pants, in fact probably majority of them don’t. She gets a lot of backlash from fans who comment and say she’s a bad role model and this and that, but still she stays true to herself.

So whether you’re a fan or not, she probably doesn’t care.