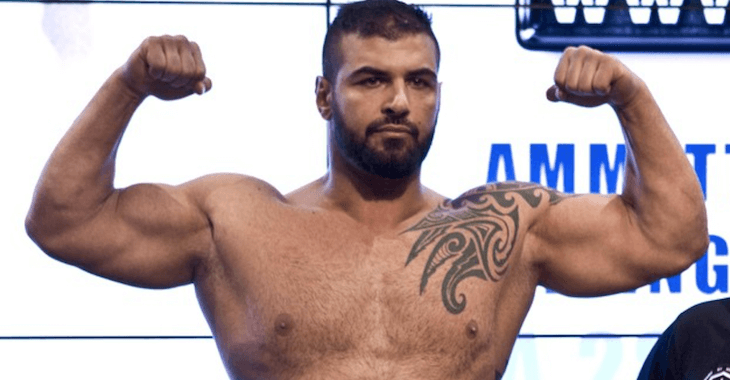 That’s right, the UFC signed Jarjis Danho, who currently stands at 6-0 in professional MMA. The news was announced by his management team, Control Master Management. In a press release about the signing, Danho had this to say:

“Signing with the UFC is something I can tell my grandchildren about. It will hopefully encourage all of my countrymen that even a poor little refugee from Syria can make it. Hard work and perseverance goes a long way.

“How far I can go? I don’t know, but sure as hell I am pumped to test myself against those big stars that I only knew from television.”

Danho has finished all of his six opponents, with four of them going down via KO. There’s no word on when he’ll make his debut.