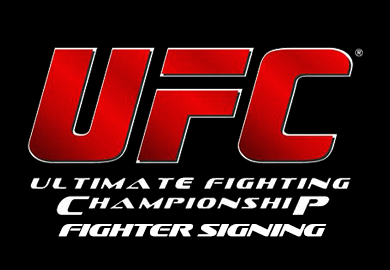 The UFC’s Mark Fischer, who manages the Asian dealings for the company, just released some new information about the UFC’s plans. First off is the announcement that the UFC has signed undefeated Taiwanese fighter Rocky Lee. Lee is 3-0 and will make his debut at the UFC’ card in Macau this August. No opponent has been named yet. The news came from MMA In Asaia, where Fischer broke the signing news.

The UFC will also plan for South Korea and the Philippines to be their next markets. With TV deals the UFC now reaches 448 million homes in Asia. The UFC does plan on going to mainland China, but doesn’t want to rush into it. A Philippine event is scheduled for 2015. The UFC currently has 12 Chinese fighters.