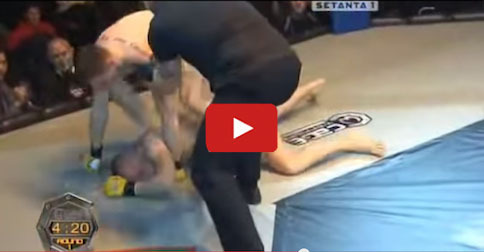 The Ultimate Fighting Championship has signed another Irish star to their growing roster of talent.

While contract terms between the UFC and its fighters remains mostly confidential, the deal with Duffy is rumored to be pretty substantial.

A lightweight, fight fans should expect to see the new Irish import make his UFC debut later this year.