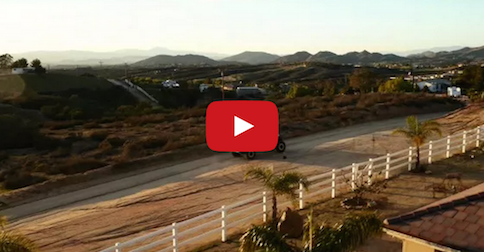 UFC Road to the Octagon: Gustafsson vs Johnson brings you inside the lives of six of the world’s top fighters readying to battle in Stockholm, Sweden for what is being hailed as the greatest UFC card ever held in Europe. Starring in the main event is hometown hero, Alexander “The Mauler” Gustafsson. From Las Vegas, to San Diego, to MMA crazed Stockholm, witness Gustafsson at the height of his fame as he prepares to headline the UFC’s second ever stadium show. His opponent Anthony “Rumble” Johnson trains in the Florida heat, with former UFC light heavyweight champion Rashad Evans. For both knockout artists, a title shot looms large on the horizon.