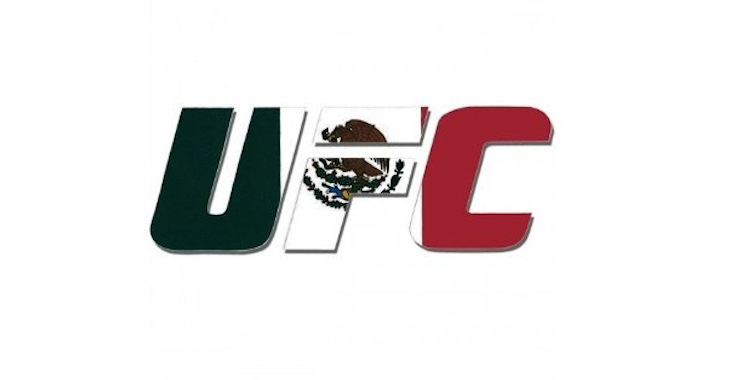 Hours after concluding their biggest event in Mexico to date in “UFC 188”, UFC President Dana White announced the company will be returning there later on this year!

Kelvin Gastelum and Efrain Escudero are coaching the upcoming season and will be meeting on the card. As of now, there are no other matches announced for the event.

The first season of “The Ultimate Fighter Latin America” aired in August 2014 and featured coaches Fabricio Werdum and Cain Velasquez. The two were supposed to meet at the show’s culmination in Mexico City, Mexico at UFC 180, but Velasquez suffered an injury and was forced to withdrawal from the fight.