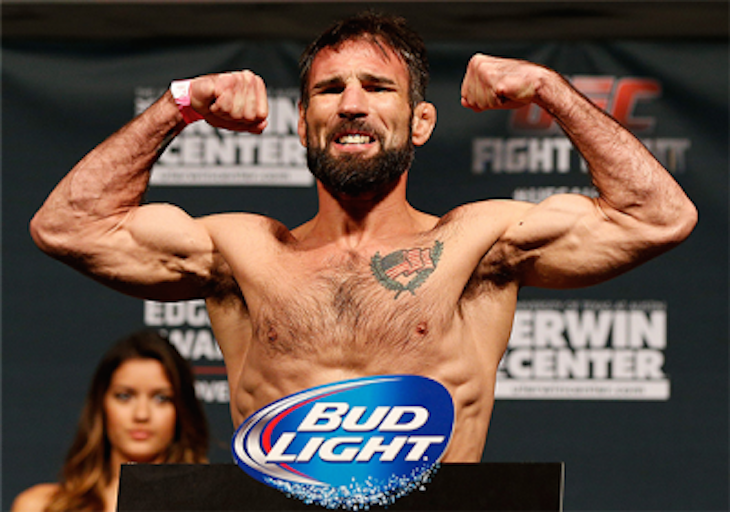 The following fighters have reportedly been released:
* indicates confirmed

Vallie-Flagg took to Twitter to petition Scott Coker and Bellator MMA for a job.

I would like to thank @ufc @seanshelby joe silva and @danawhite for the opportunity I was givin to fulfill a dream!

Hey @ScottCoker you guys need anybody over at @BellatorMMA who comes to scrap every fight?

Phil Harris on the other hand announced his retirement from MMA.

The source, which has reported the roster changes is a reliable one, meaning the UFC will likely confirm the release of the above-mentioned fighters in the coming days.