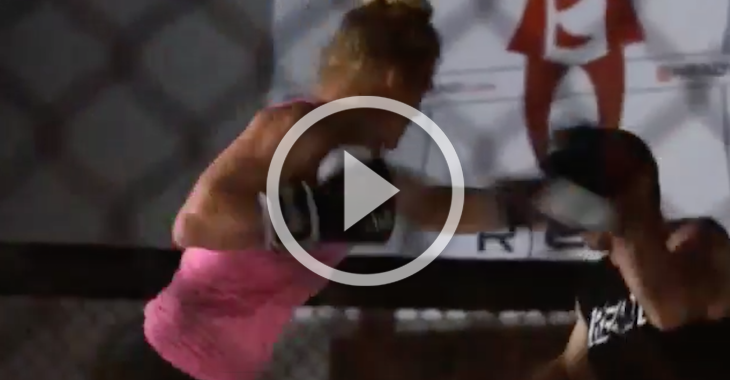 The news came out this morning, when Rousey went on ‘Good Morning America’ and said that she would be fighting Holly Holm at UFC 195 on Jan. 2.

Although it was expected that Miesha Tate would be getting a third crack at the champ, Dana White said that fans have already seen that fight twice and it made sense to put Holm in there.

Holm only has two fights in the UFC, but is 9-0 overall and comes from an impressive pro boxing past. But I don’t need to tell you all that, just watch their hype video!

Are you super pumped already?