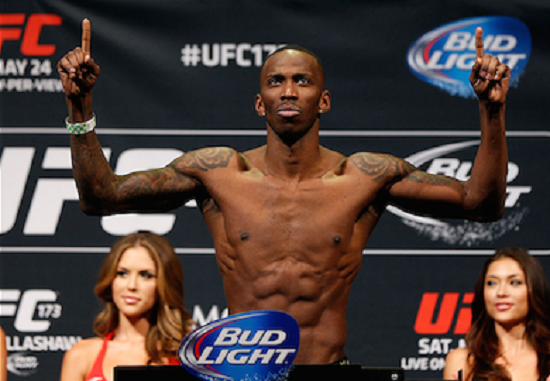 The UFC has released three fighters from its roster according to a recent report.

UFCFightersiNFO broke the news, which stated that Anthony Njokuani, Bruno Santos, and Wang Anying have all been deleted from the UFC.com active roster list.

The UFC has yet to confirm the news, but will likely do so in the coming days if this report is accurate.

Check it out for yourself: