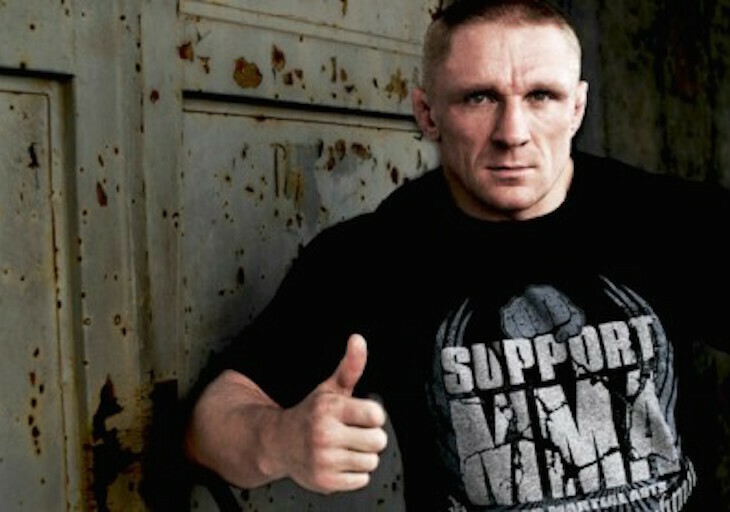 Leading up to Sunday’s UFC Fight Night Boston, one can’t ignore the lack of Dennis Siver promos released by the UFC. On the other hand, the UFC has released countless Conor McGregor promo videos (See that HERE, HERE, and HERE) to get fans hyped.

“It was a whole plan of timing,” UFC CEO Lorenzo Fertitta told MMAjunkie. “It was a teaser. When you start to see the promos this week, it will all be about the fight, Dennis Siver and what he’s accomplished.”

“It was kind of just a taste, and also we just wanted to get you guys pissed off and riled up,” Fertitta said with a smile. “Because we’ve done it so very few times, it stands out. We did it with Tito Ortiz in the early days. But because we don’t do it that often, I think it’s worked well. It’s got people talking.”