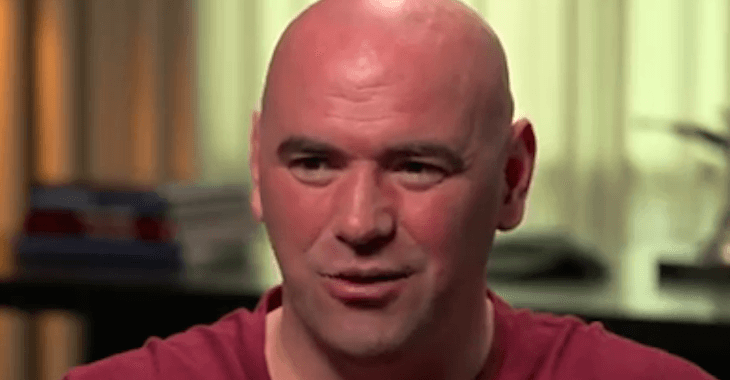 We have yet to hear a comment from the UFC regarding Monday’s NSAC hearing, where Nick Diaz was suspended for five years and fined $165,000 for his failed drug test.

We’ve already heard from just about every fighter out there, with social media blowing up with #FreeNickDiaz shortly after the news came out.

There’s no doubt he has support from fighters, but what about the promotion? Well we might know why they have yet to release a comment. UFC president Dana White took to Twitter and was asked about the situation by a fan.

He did respond, but said that his opinion really doesn’t matter because everyone knows the NSAC doesn’t care what he has to say.

@RissyCrozay what I think isn't important. I have no say in the matter. They don't give a shit what I think. People who know MMA know that

What do you think about the whole ordeal? Should Diaz’s suspension be reduced or are you in the minority and think the punishment fits the offense?

Sound off in the comments below!