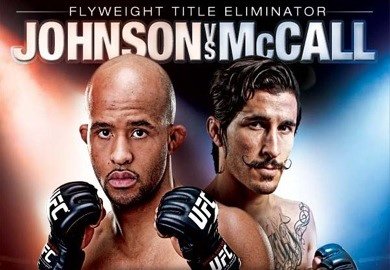 Several undercard fighters have received medical suspensions from training after the UFC on FX 3 card that took place on June 8th at the BankAtlantic Center in Fort Lauderdale, Florida.

Knockout of the Night victim, Josh Neer ranked amongst the highest suspensions at 60 days after being knocked unconscious (before he hit the ground) by Mike Pyle.

For “Fight of the Night” recipients, Scott Jorgenson and Eddie Wineland, 60 day suspensions were given after their bloody fight saw Wineland receive a huge gash on his forehead and Jorgenson was knocked out in the second.

Other suspensions were given for the usual injuries, lacerations, broken feet, etc.

Josh Neer: Suspended 60 days for precautionary reasons due to knockout

Not included on this list was Demetrious Johnson who has recently come out about a broken hand, one that needs surgery, sidelining him until either late this year or early 2013. We have the full video here, on BJPENN.com.