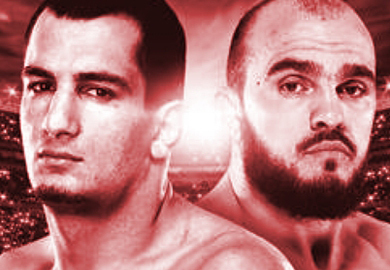 In rare fashion the UFC’s Saturday event is over right smack in the middle of the day.

UFC on FUEL TV 9 took place from the Ericsson Globe Arena in Stockholm, Sweden and featured a main event between two UFC newcomers in Gegard Mousasi and Ilir Latifi. In the end the superb striking prowess of Mousasi served him well as he easily walked away with a one-sided unanimous decision victory after three-rounds.

In the co-main event Ross Pearson was tapped to welcome Ryan Couture to the Octagon. Couture, much like his father, used an impressive clinch game to control the pace of the first round, however Pearson found his range in the second and put the UFC Hall-of-Famer’s son away via TKO early.

The rest of the UFC on FUEL TV 9 results are as follows: