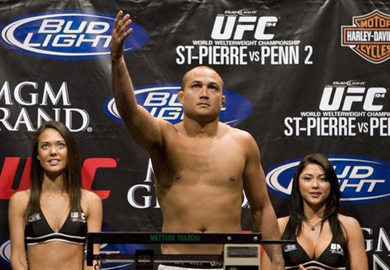 UFC on FOX 5 has been dubbed as the biggest UFC event to hit FOX TV thus far. Some have gone on to say that the stacked event is likely the UFC’s strongest card of the entire year.

Fans can catch some of the greatness on the Friday prior to fight night at Seattle’s KeyArena for the free and open to the public weigh-ins ceremony.

The event is set to go down at 4 p.m. local time and doors open to the public one-hour prior.

The Full UFC on FOX 5 card is as follows: