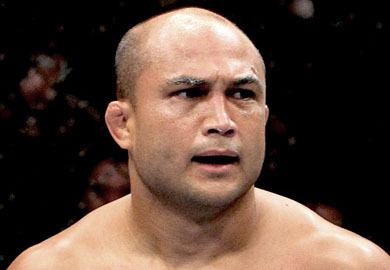 UFC officials have tied down December’s UFC on FOX 5 card with 13 fights.

UFC on FOX 5 is set to take place at Seattle’s KeyArena on December 8. In the main event UFC lightweight champion Benson Henderson will defend his title against Nate Diaz. BJ Penn also makes his return from retirement on the evening’s main card against the fast rising Rory MacDonald.

The Full UFC on FOX 5 card is as follows: