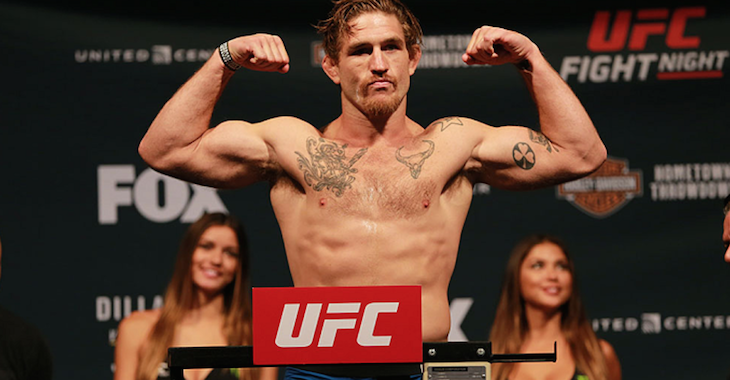 In round one both fighters seems content on the feet. Villante landed with kicks early and often. Lawlor did connect with a few big right hands throughout the round. With about thirty seconds left Villante got the fight to the ground, but only to have it go right back to the feet when Lawlor got up. The round ended after that. Villante landed more, with kicks, so most likely picked up that round.

In the second round Lawlor came out with body kick that Villante caught but let go. They continued to exchange, then, while Villante was moving in to land a big right hand, Lawlor caught him with a right of his own and dropped him. Villante went down hard. Lawlor went in to land more to the downed Villante, but the referee noticed he was hurt bad and stepped in to stop the fight.