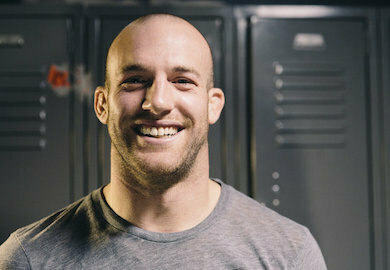 UFC on Fox 12 which takes place in San Jose has picked up Kyle Kingsbury vs. Patrick Cummins.

Cummins made his UFC debut after stepping in to fight former teammate Daniel Cormier on short notice which produced a quick TKO loss. After that Cummins bounced back, picking up a win over Roger Navarez via TKO.

Kyle Kingsbury on the other hand hasn’t fought since 2012 when he picked up a loss against Jimi Manuwa via TKO. Prior to that the TUF veteran picked up back to back losses against Glover Teixeira and Stephan Bonnar.

The full UFC on Fox 12 lineup is currently as follows: