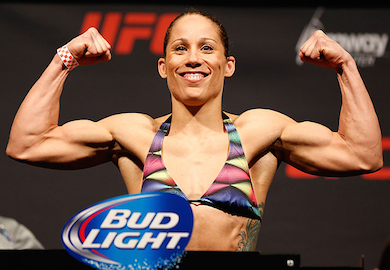 The Florida State Box Commission has handed out mandatory suspensions to six, of last night’s, UFC on FOX 11 competitors.

The full list of medical suspensions is as follows: