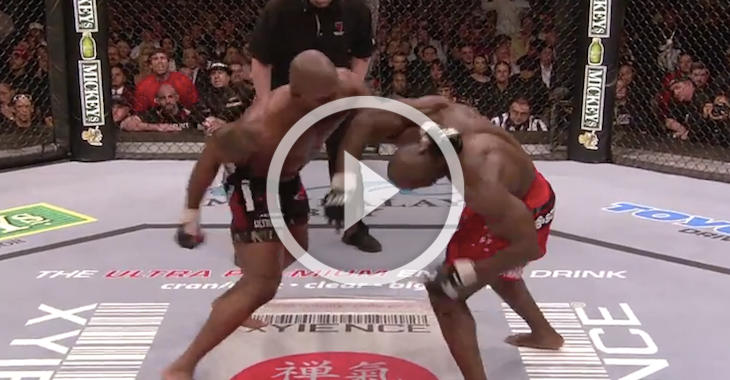 After all the drama surrounding this event, Quinton “Rampage” Jackson IS back with the UFC! Join UFC matchmakers Joe Silva and Sean Shelby as sit down to discuss the matchup between Rampage Jackson and Fabio Maldonado at UFC 186 in Montreal, Canada.

“Rampage” Jackson was almost forced off of the card due to the Bellator injunction getting granted. After some further investigation from the judge who granted the injunction, they reversed the decision and Jackson was brought back on the card just days before it happened.