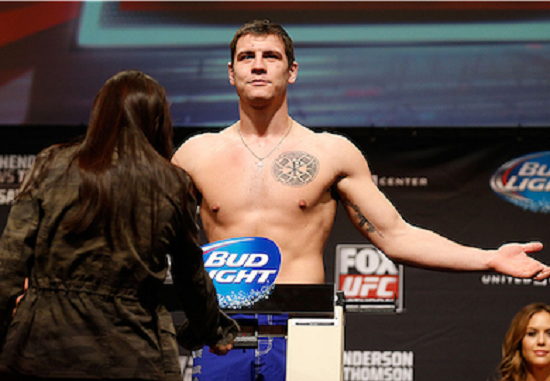 Next up is Konstantin Erokhin vs. Viktor Pesta. Erokhin will be making his UFC debut on the card, and Pesta will be looking to pick up his first UFC win after being defeated in his promotional debut to Ruslan Magomedov in May of this year.

The UFC announced the bouts Monday on UFC.com.