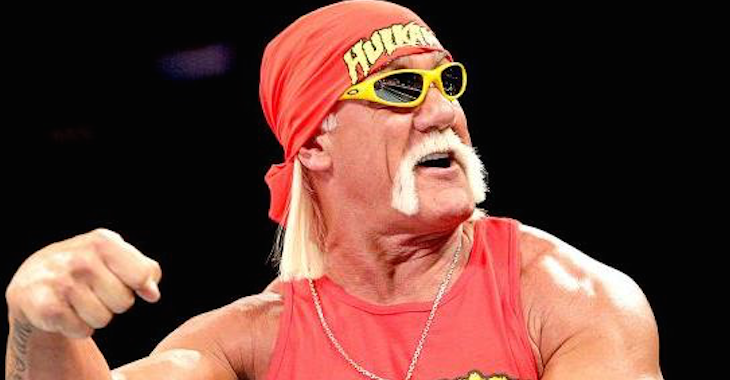 Former WWE World Heavyweight Champion Hulk Hogan has been known to create a lot of truths that just don’t exist. It is unknown whether he knows he is lying or if he truly believes these things happened, but Hogan is losing his credibility in interviews by the minute.

There was that time he claimed that he was offered a spot in Metallica. Now, in a recent interview with WrestlingInc, Hogan claims to have been offered a spot with the UFC. However, him and his team looked at it and decided to pass on the opportunity because it was too violent. “We looked at it and it was very violent and the referees weren’t stopping the matches and letting guys get beat up when they should have been stopped,” Hogan said. “So we just didn’t want to have any part of it but it’s become quite a phenomena.”

UFC Founder Cambell McLaren laid rest to the rumors on Twitter by tweeting fans and Joe Rogan about the subject.

.@davidbix @ArtDavie @joerogan Hulk Hogan being asked to fight in #originalUFC is absolutely false. Not in real life anyway.

.@joerogan Joe I never wanted Hulk Hogan in UFC. No one asked him. Bullshit if he says different.