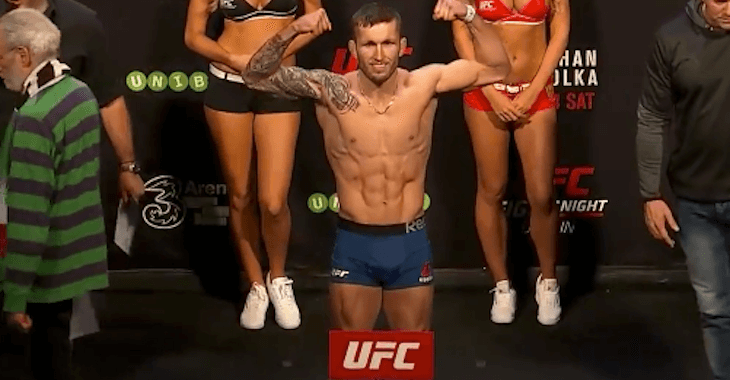 The fight was a slugfest, however Ray’s total significant strikes gave him the edge when it came down to the judges scorecards.