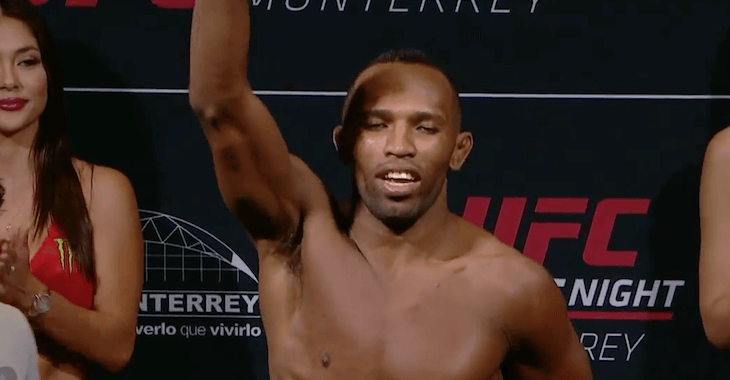 Leandro Silva and Efrain Escudero went to war to kick off the main card of UFC FN 78 tonight.

While Silva spent most of the first round with his back to the fence, his total accumulation of significant strikes over the course of the next two rounds earned him a decision win in hostile territory.

The highlight of the fight was when Silva nearly secured a rear naked choke, but Escudero was able to fight it off.

On to the next one!