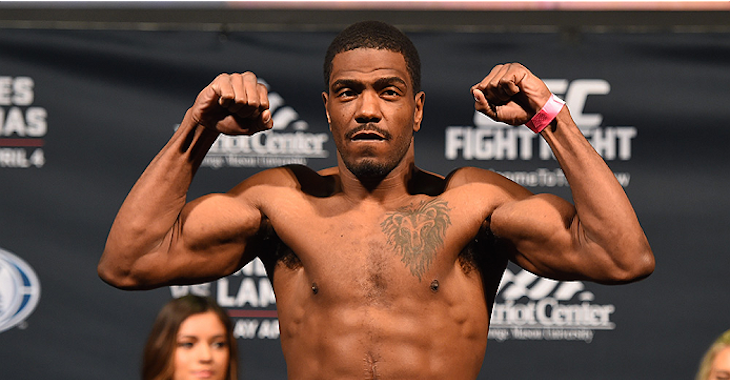 Rise and shine— there are fights to catch up on! Ron Stallings and Justin Jones kicked off the Fox Sports 1 portion with a middleweight contest.

This bout told the tale of two young men with tons of potential fighting for a win after suffering losses in their UFC debuts. Stallings and Jones fatigued early and maintained a slow pace throughout the decision, but that doesn’t mean there wasn’t any exciting action laced between the lulls.

Stallings landed a body kick in the first round that drove the soul out of Jones and you could see him struggling to keep up for the remainder of the fight. Jones tried his hardest to take control of the fight with his wrestling, but Stallings shut down any and all takedown attempts.

Stallings did just enough to earn every round and pick up his first octagon victory.